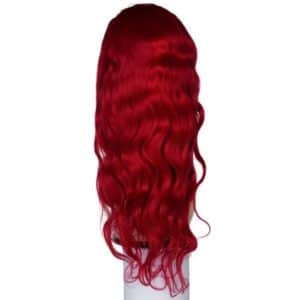 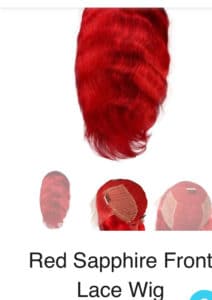 The Red Sapphire Front Lace 18″ Wig is red hot with a wavy style. You will have a stunning look when you’re having a night out on the town! This Red Sapphire Body wave style wig will turn heads. Especially when you can cut and style the way you will want it. You will feel great about the way you look!

Please Allow 3 to 5 Business Days for orders to be processed and shipped.